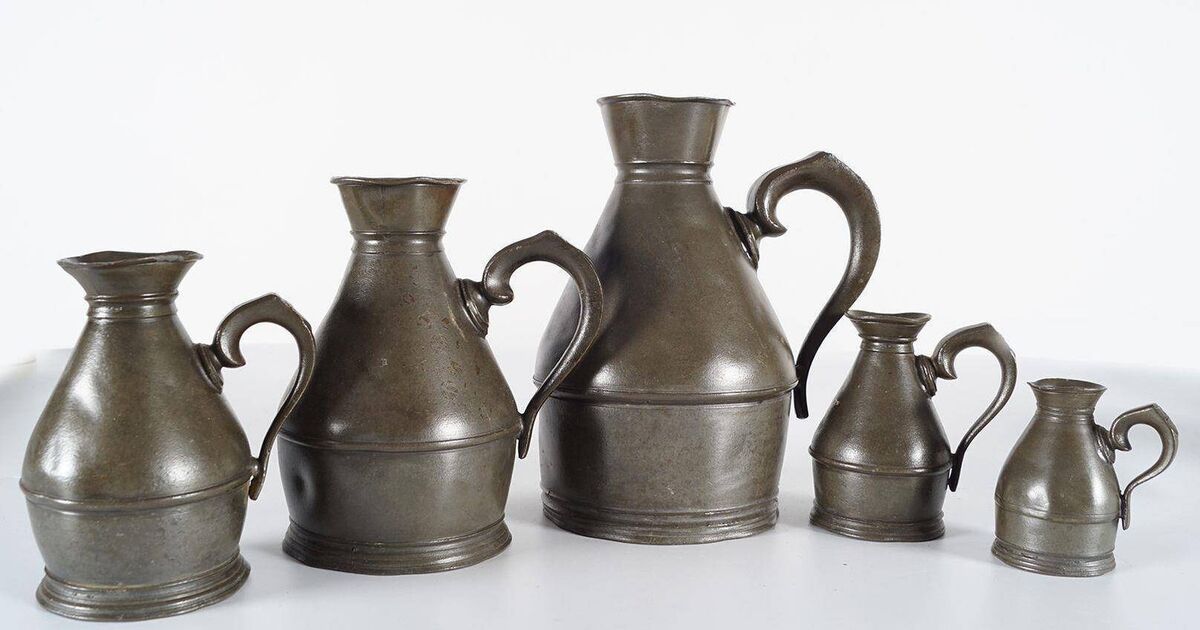 A time when all resources were precious

MEMORIES of a pre-digital era, a time when devices such as a telephone had only one function, will be stirred by a two-day sale of vintage advertising and printed ephemera at Sheppards in Durrow on Tuesday and next Wednesday (April 12 and 13).

Also instructive is the collection of over 600 lots from a world where less was thrown away and before plastic became ubiquitous, on view from today in Durrow.

Lot 186, for example, dates from before the recycling baby was thrown out with the bathwater of progress. ‘Don’t waste, don’t want’ is the stern instruction on a vintage drinks advertising card from Ireland’s soft drinks and bottling industry – a call for the return of empty bottles.

Nothing promotes resource management better than scarcity and price, as we all know again soon.

In those not so distant days, all resources were considered valuable.

The practice of recycling as we understand it was prevalent then, even though recycling in this world most likely meant retracing a route taken by bicycle to retrieve what had been inadvertently left behind.

A bright enamel sign advertises an agent for McKechnie’s Cork – hat dyers, cleaners and restorers. (Who knew you could have your hat renovated?). Lot 378 is offered with an estimate of €400 to €600.

In a world where wonder was fueled by nature, a poster for Oxford’s J Marsh advertised: “A big novelty!! (Who can be seen alive!!)”. A wonderfully large pig (the biggest pig ever seen), which had won many awards, was temporarily confined to the Star Yard.

Admission to see this creature was 2d, or 1d for children and schools. The poster on card is estimated between 100 and 150 €.

On a somewhat similar theme, lot 294 is made up of three vintage Plexiglas signs for bacon rolls, teas and coffee. This was the world before the invention of the jaw-dropping giant breakfast.

Over a century later, many of us will learn from lot 124 – a circa 1900 poster for Morrogh’s Tweeds, Douglas Mills, Cork – that this was the first tweed mill to manufacture the uniforms of the Irish Volunteers.

Before so many companies were swallowed up by mergers and takeovers, breweries and distilleries were plentiful throughout Ireland.

The Sheppards Sale – with all its memories of how we used to be – is split into three sessions and the catalog is live.