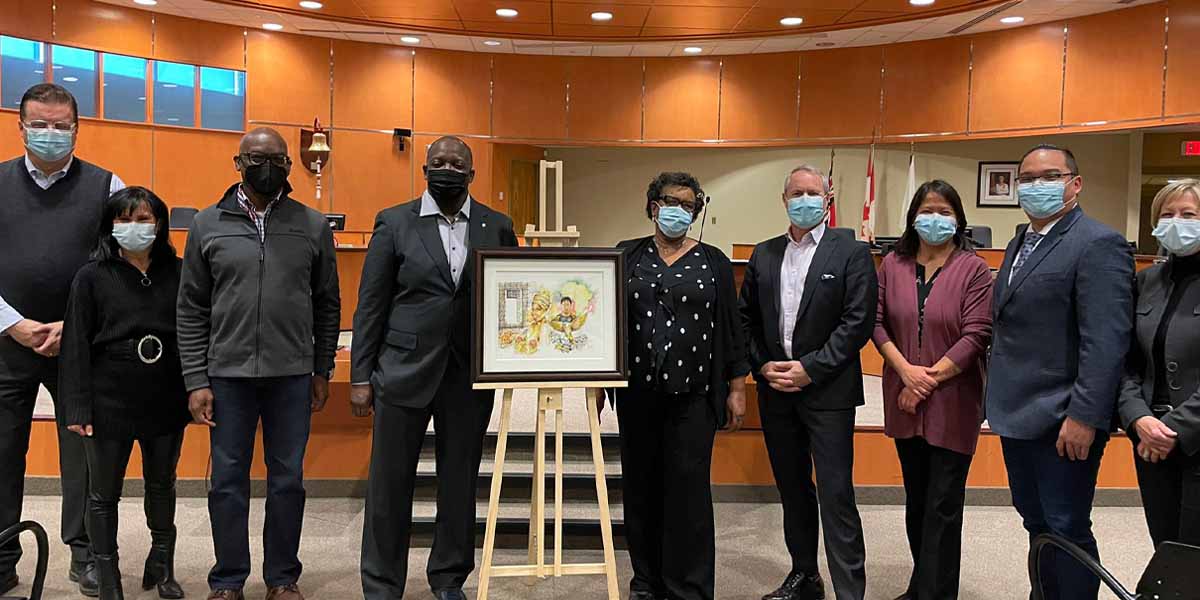 As part of the City of Ajax’s efforts to address systemic anti-Black racism, its Anti-Racism Task Force has established a Black-Owned Business Directory designed to highlight businesses local.

Ajax began building its task force against black racism in the summer of 2020, as the Black Live Matter movement shook the world following the killing of George Floyd by Minneapolis police officer Derek Chauvin.

AABR aims to increase racial equity in Durham’s most diverse municipality. The 2016 census found that more than half of the city’s approximately 120,000 residents belonged to a racial minority group. The largest demographic group was people of South Asian descent at nearly 25,000, followed by blacks at nearly 20,000.

According to a report to the city council on February 28, the Ajax Anti-Black Racism Task Force (AABR) had several projects underway. They are working to embrace the United Nations Month for People of African Descent, organizing paid internships for people from the black community and have organized an online Diversity Xchange speaker series.

“The directory includes more than traditional stores, it features web and home businesses that work extremely hard to be seen and heard,” the city said. “The collection is a unique resource for residents of Ajax and the greater community of Durham to discover. and supporting black-owned businesses. ”

Acceptance on the BOBD was a two-pronged approach with both the city reaching out to businesses, “and then the community turning around and saying, ‘Hey. I’m still here,” AABR Vice President Dane Lawrence said following the loss of many businesses during the COVID-19 pandemic.

Ajax have three major goals for BOBD; provide a space to showcase Black culture and entrepreneurs, promote entrepreneurial equity to help strengthen the local economy, and increase Black visibility and representation within the community.

“We hope that through this, the wonderful black community businesses in Ajax will gain visibility to be discovered by potential customers, with increased accessibility for online service and product location,” said Mariska Thomas. , chair of the AABR working group. Privately owned businesses are always welcome to be featured – the more the better.

Directory listing is free for businesses in the city, entrepreneurs just need to contact [email protected] The full list can be read on the Ajax website.