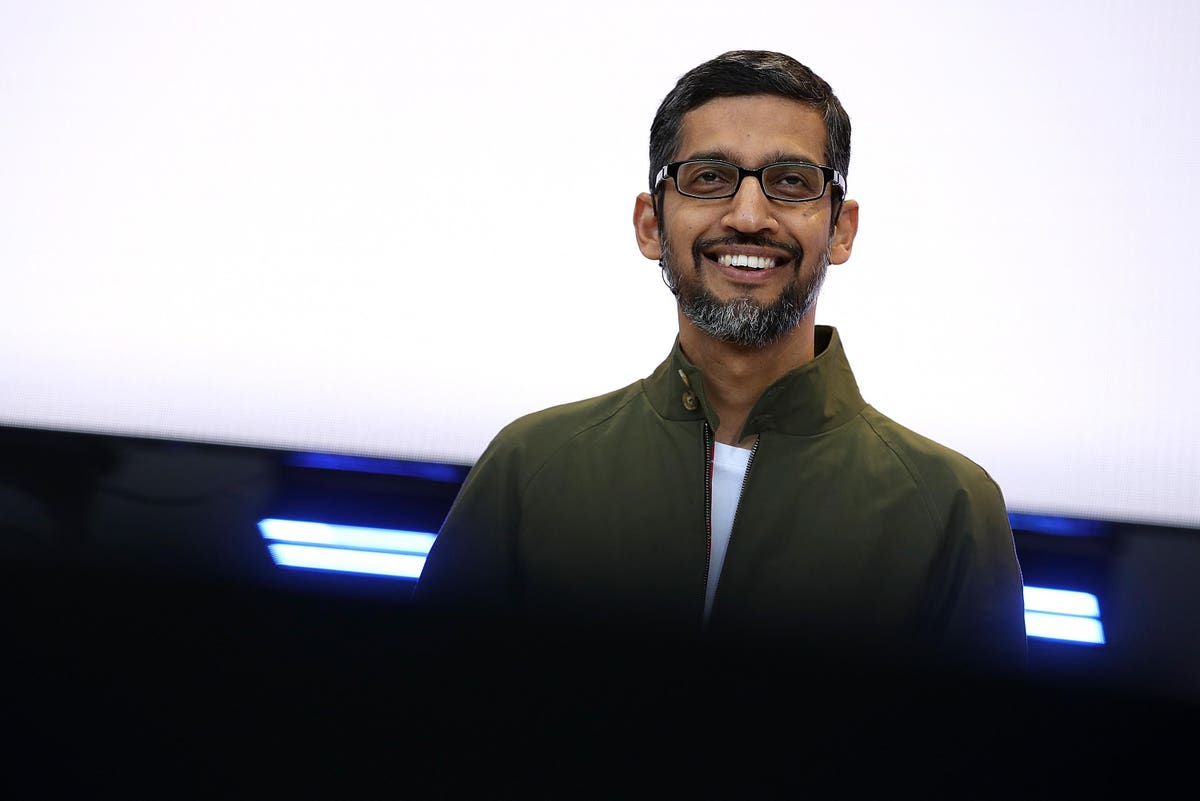 Now Alphabet CEO Sundar Pichai will have to answer questions about whether Google continues to track users even when they have enabled the browser’s private browsing mode, as first reported by Bloomberg Law.

A deposition order was issued on Monday 27 for Pichai to testify in the case for up to two hours, as the plaintiffs claim that Pichai has “personal and unique knowledge of relevant issues relating to the Chrome browser and privacy issues.” . Earlier in the case, the court also issued an order for Google Marketing Director Lorraine Twohill to answer questions about how the tech giant promoted browser features.

Google’s legal team attempted to pichai shield to testify in the case. They claimed that lower-level employees who worked directly on the Chrome browser were in a better position to answer questions about how the browser’s private browsing feature worked.

The complaint alleges that Google is still collecting duplicate GET request records, user Internet connection IP addresses, user IDs, geolocations, cookies and other fingerprinting data in order to continue to collect user data in private browsing mode. The lawsuit claims that Google is misrepresenting the functionality of incognito mode as detailed in Google’s Chrome privacy notices, public statements by Pichai and other executives, and key communications published by Google.

Google disputed the claims, saying it clearly discloses “incognito mode” functionality when a user opens a new incognito tab or window and a user’s online activity may still be visible. on the websites he visits. Google asked the court to discard the class action lawsuit, but the claim was denied by Koh in March 2021.

When a user opens a new window or a new tab in incognito mode in the Chrome browser, Google indicates that the browser does not save browsing history, cookies and site data, as well as information entered in the forms. But Google says online activity “could still be visible” to websites visited, employers or schools, and internet service providers. The current version of Chrome allows users to choose whether they want to block third-party cookies in incognito mode.

Google spokesman José Castañeda told Bloomberg that the company cooperated with the plaintiff’s “countless requests” during the evidence-gathering phase of the trial. He said Pichai’s request for testimony was “unwarranted and overstated”.

Prevent Edge from sending your browsing data to Microsoft