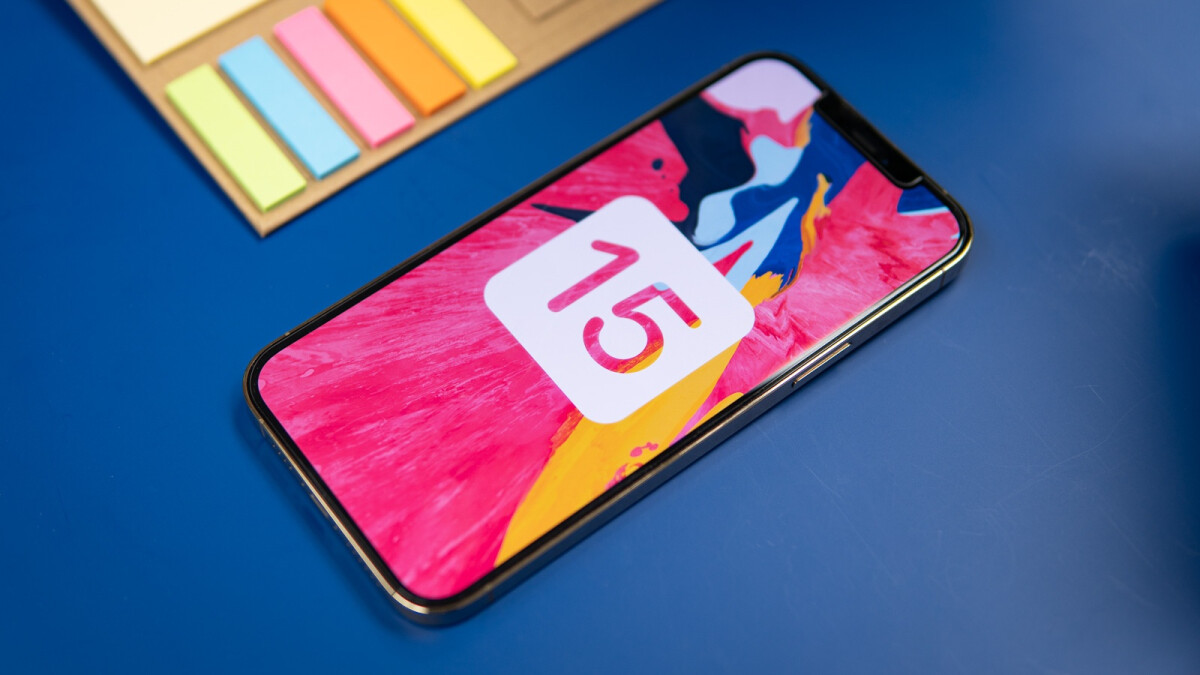 It’s not every day that a security issue as serious as the one reported earlier this month pops up out of nowhere on iOS several months after the release of a major new version, but credit where credit is due, Apple acknowledged said bug very quickly, diligently working on fixing it for about a week.

What’s even more impressive is that iPhone and iPad users can already put the Safari problem behind them simply by installing the latest stable updates publicly rolled out by the Cupertino-based tech giant.
We are talking about iOS 15.3 and iPadOS 15.3which seem to be entirely focused on security and bug fixes, unlike last month The iOS 15.2 and iPadOS 15.2 goodie packs, which also contained some cool new features and general performance improvements.
If you somehow missed Safari’s Great Scare of January 2022, the crux of the matter was internet activity tracking, which any website could easily access without approval or a clear way for users to combat such problematic behavior.

In other words, anyone could follow you around the web, know exactly what sites you like to visit, when and, even more worryingly, violate the confidentiality of some of the information attached to your various Google accounts.

Although closely related to Safari, the security flaw was present on third-party browsers as well, making Apple’s quick response to this much-needed and much-appreciated (small) debacle. A few much less critical bugs are likely to become a thing of the past after installing iOS 15.3 as well, including pesky ones iCloud Private Relay warnings for some T-Mobile subscribers.
Share FacebookTwitterGoogle+ReddItWhatsAppPinterestEmail