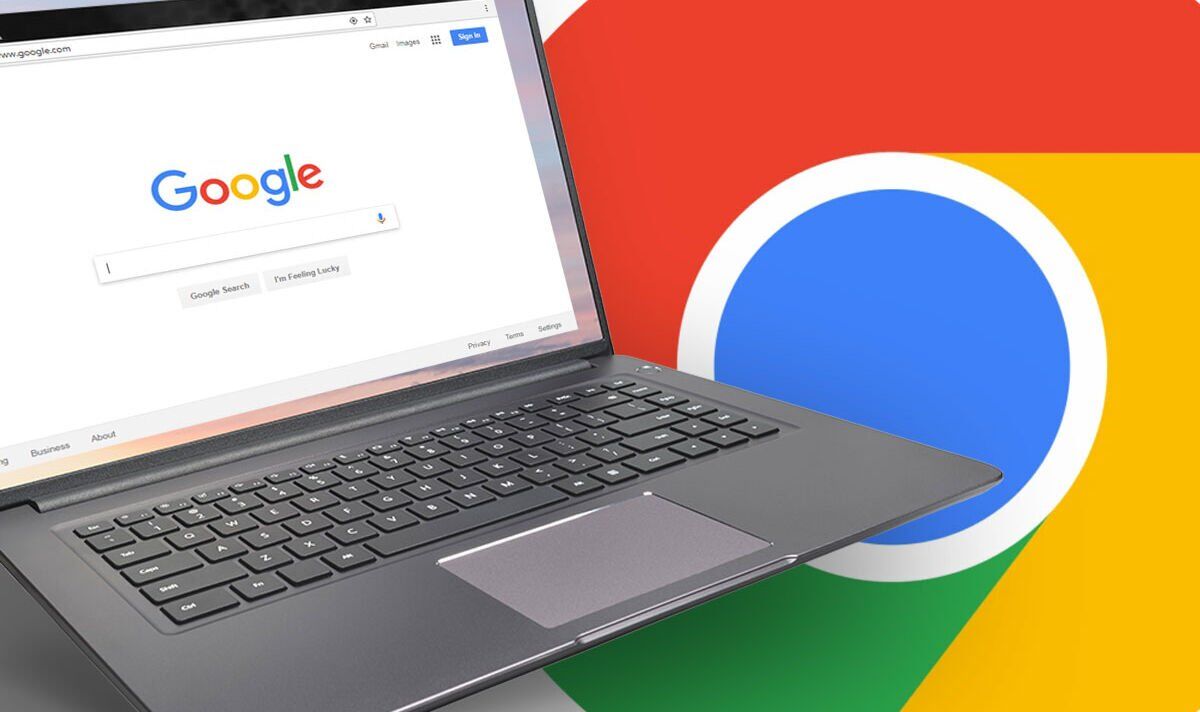 Beware of Chrome? Millions of people are now browsing the web in search of something new

Google may still rule web browsing, but its Chrome software is definitely challenged by a newcomer. The latest numbers from the team at Statcounter revealed that Microsoft’s rebooted Edge browser has now moved into second place when it comes to total users.

That’s pretty impressive considering that this software hasn’t been around that long compared to its rivals. The latest completely rebuilt version of Edge first launched in 2020 and users clearly like what they see.

According to Statcounter, Chrome is still in the lead with a whopping 66.9% market share. But that is now followed by the new Edge with Microsoft’s web browser securing a 10.7% share. Apple’s Safari comes third with 9.62%, followed by Mozilla’s Firefox with 7.87% of the market.

One thing that seems to have attracted users to Edge is that it is now based on the Chromium platform, which makes it perform like Chrome itself. This allows Microsoft Edge to have the same compatibility as Chrome and it also means it can use the same comprehensive library of add-ons.

Another feature of Edge is that it can be much less power-hungry when used on a laptop, which helps improve overall battery life.

Sure, Chrome still leads the way when it comes to user numbers, but Microsoft has big plans to help close the gap.

In fact, the Redmond company has just announced that it is rolling out a free VPN feature for Edge, dubbed Edge Secure Network.

This update is being rolled out as part of efforts to improve security and privacy for Microsoft Browser users.

When activated, the new Edge tool encrypts users’ traffic so that any information they wish to keep private from Internet Service Providers (ISPs) remains that way.

Describing how the feature will help users, Microsoft explained in an online support document: “By encrypting your web traffic directly from Microsoft Edge, we help prevent your internet service provider from collecting your browsing data, such as details about the websites you visit.