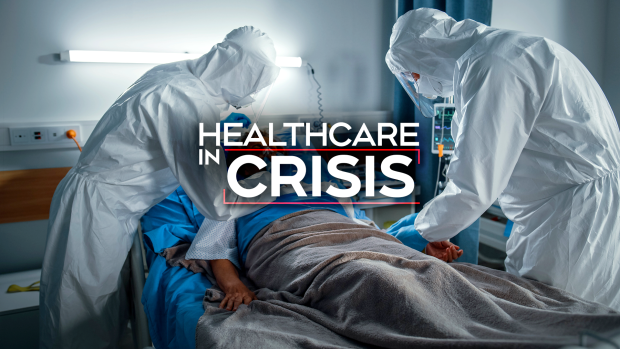 The issues facing Canada’s health care system have been on the minds of many over the past 22 months.

And throughout the pandemic, public health officials have consistently stressed the importance of not overwhelming hospitals and their staff when caring for patients with COVID-19.

But for those who work in the field of infectious diseases, hospitals dealing with an influx of patients in the face of a virus is not a new phenomenon.

“Hospitals have gotten used to just being aware that when we get into the colder seasons we’re going to start seeing the flu circulating, we know it’s going to get busier in the hospitals, we know we’re going to have higher volumes admissions, we know we may have to do things we don’t like to do, like put beds in the hallways,” said the University Health Network’s medical director of infection prevention and control. , Dr. Susy Hota, to CTV News Toronto.

So if the shortcomings are known, why aren’t they being fixed?

“It was just accepted, it was sort of the accepted standard of how health care operates in Canada in the winter,” Hota added.

And while the scale of COVID-19 and its impact on the Canadian healthcare system is unprecedented, there are lessons to be learned from previous viruses, some of which are used right here in Ontario.

In 2017, Toronto’s Humber River Hospital launched its command center, the first of its kind in Canada.

The state-of-the-art 4,500 square foot facility allows a team of professionals from across the healthcare spectrum to monitor real-time hospital data, including patient movement analysis, emergency room and anticipating potential gaps in care, before they arise.

And after the outbreak of COVID-19 in 2020, the hospital launched a new section of the facility to monitor the virus and help with pandemic response and planning.

“That’s where we know everything that’s going on at the hospital and we take action,” Jane Casey, director of the emergency and command center at Humber River, told CTV News Toronto.

“Honestly, you wouldn’t fly in an airplane without air traffic control, why would you ever have a large, complex hospital without a command center.”

Casey has encouraged other Ontario hospitals to build similar digital infrastructure, but it doesn’t come cheap.

“I think the provinces [and territories] need more funding from the federal government, Paul-Emile Cloutier, president and CEO of HealthCareCan, a national advocacy group for health organizations and hospitals across Canada, told CTV News Toronto.

Currently, the federal government contributes 22% of national health care costs through the Canada Health Transfer, while the provinces and territories foot the bill for the 78 % remaining.

In March last year, Canada’s premiers urged the federal government to increase its share of health care costs to 35%, which would inject an additional $28 billion into the sector.

“The public will certainly be sensitized, after two years of the pandemic, to the fact that the system is certainly not serving them as well as it should be,” added Cloutier.

However, while it is clear that more money is needed to fill the gaps in Canada’s fragile healthcare system, progress has been made to support the wellbeing of those who work in these facilities.

In the first year of the COVID-19 pandemic, the Ontario government has invested $194 million in one-time emergency funding for mental health and addictions services for members of the general public and those working in the health field.

The government has also invested $23.6 million to support internet-based cognitive behavioral therapy (iCBT) – an OHIP-covered service that has since been used by thousands of healthcare workers – and 12.4 million over two years to provide individual support services to workers in the sector through a provincial collaboration between five psychiatric hospitals.

A psychologist and clinician at the Center for Addiction and Mental Health (CAMH), which is one of five hospitals participating in the program, Laposa has been instrumental in developing mental health supports for healthcare workers at the Toronto facility.

“Many healthcare workers told us about anxiety, depression, burnout, stress, moral distress,” Laposa said. “The idea is that by having these five psychiatric hospitals in partnership, we can really help provide services to healthcare workers close to their own communities.” 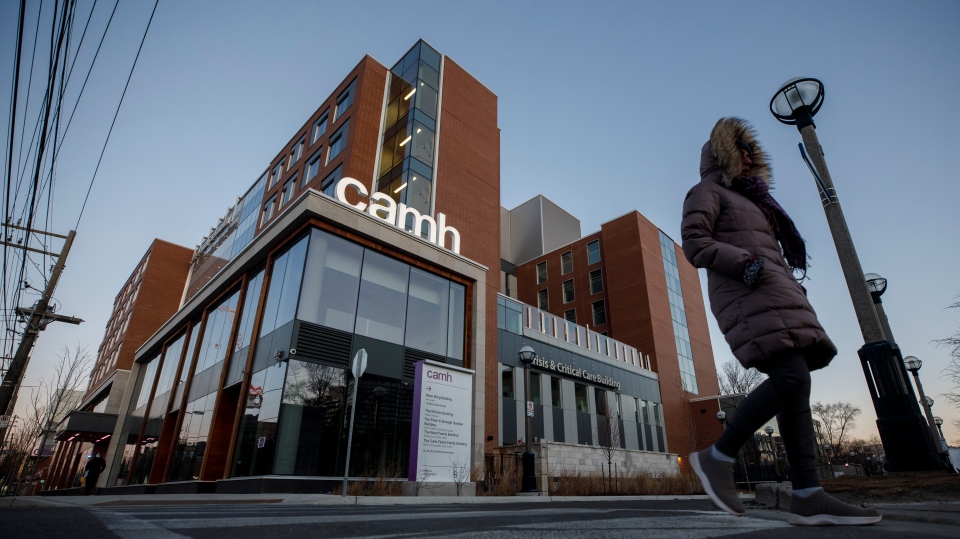 The program allows healthcare workers to speak with a live therapist to discuss their mental health issues and presents them with options for supporting their emotional well-being through psychiatric medication or psychotherapy.

“We know that these types of treatments are very effective. We know that when we get treatment we feel better, but we can also function better,” she said.

To learn more about the supports available to people working in health care, click here.

With files by Rahim Ladhani

How to Use Private Browsing on Safari for iPhone 2022