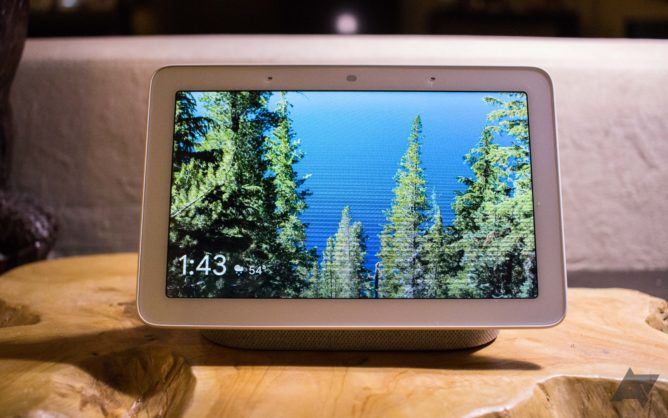 May not visit sketchy websites on shared devices

Starting this year, Google opted to enable SafeSearch by default for second-generation Nest Hubs and the Nest Hub Max. Anything that isn’t a Google-made device can’t easily access the web for simple browsing – a basic and somewhat limited experience on many smart displays in the first place.

In January, Google disabled web browsing on digital devices such as Lenovo’s Smart Display and JBL’s Link View. Instead, users saw a “Cannot be displayed” screen linking to the Google Assistant Help Center and informing them “Websites are disabled for this device.” 9to5Google noted that the company explained the move on Thursday in a publication on their Help Center Community page. This was to protect the unwary from inappropriate web content. The company wants to make sure no one can accidentally or intentionally see anything inappropriate on (say) a kitchen display – something that would likely make a dinner conversation awkward.

ANDROIDPOLICE VIDEO OF THE DAY

The limitations of SafeSearch on these smart displays are built into the hardware, not the software. Since Google has no control over what Lenovo or JBL chooses to do with units made by these companies, it introduced measures that would work with its own hardware.

With SafeSearch automatically enabled, Google now effectively flags anyone who attempts to visit a certain link by sending it to the device account owner’s phone – the second line of defense to prevent unintended exposure. It feels like an overkill on the part of the company, making such decisions on behalf of the user, and it further limits the usefulness of the device.

However, given something like Google’s loss to Sonos in a long-running dispute over patent infringement issues, it’s likely the company is working hard to limit liability where it finds it.

You will now be able to distinguish audiobooks from albums

Steve is the weekend news editor for Android Police. He was previously assistant digital editor at Maxim magazine and has written for Inside Hook, Observer and New York Mag. He is the author of two official books on AMC’s “Breaking Bad” prequel, “Better Call Saul.”