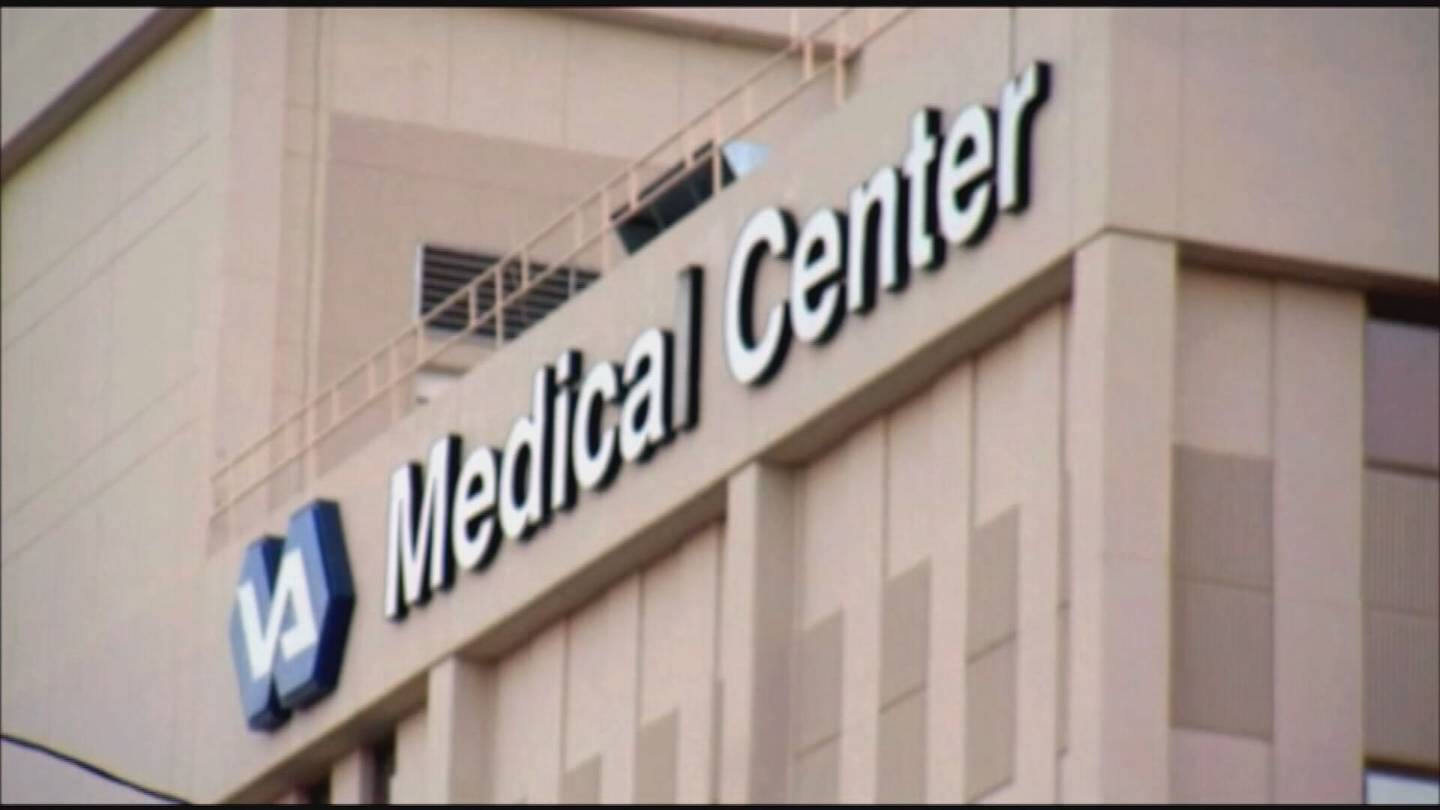 WASHINGTON — Members of a Senate committee this week examined barriers to accessing federal online resources for people with disabilities, seniors and veterans and discussed solutions to improve access.

Lawmakers pointed to a September 2021 report showing that only 10% of Department of Veterans Affairs (VA) websites are accessible to people with disabilities, including blind, deaf and paralyzed veterans.

“We wouldn’t ask someone in a wheelchair to go up the courthouse steps,” said Sen. Bob Casey (D-PA), chairman of the Special Senate Committee on Aging. “But in a real sense, we do something similar when we ask people with disabilities to use federal websites.”

Ronald Holmquest, a retired Navy veteran, testified about the benefits he has received from VA telehealth services to underscore the urgency for the federal government to get it right.

“Telehealth and technology have made care more personal, not less,” Holmquest said. “I have five different cardiologists treating me…It’s so important that the computers are fully and properly used for the benefit of the patients.

Lawmakers have focused on another key concern: ensuring that the telehealth flexibility that has been rolled out during the pandemic becomes permanent.

“Telehealth has become a boon to millions of Americans,” said Sen. Tim Scott (R-SC), a member of the Senate Special Committee on Aging. “Without actions from Congress, however, these emergency provisions will end and they will end soon as in mid-October of this year.”

Casey’s office said a group of bipartisan senators also sent a letter to the Department of Justice (DOJ) requesting information about web accessibility across the federal government.

Lawmakers said the DOJ is supposed to provide a public report on the federal government’s compliance with accessibility standards for information technology every two years, but has not done so since 2012.