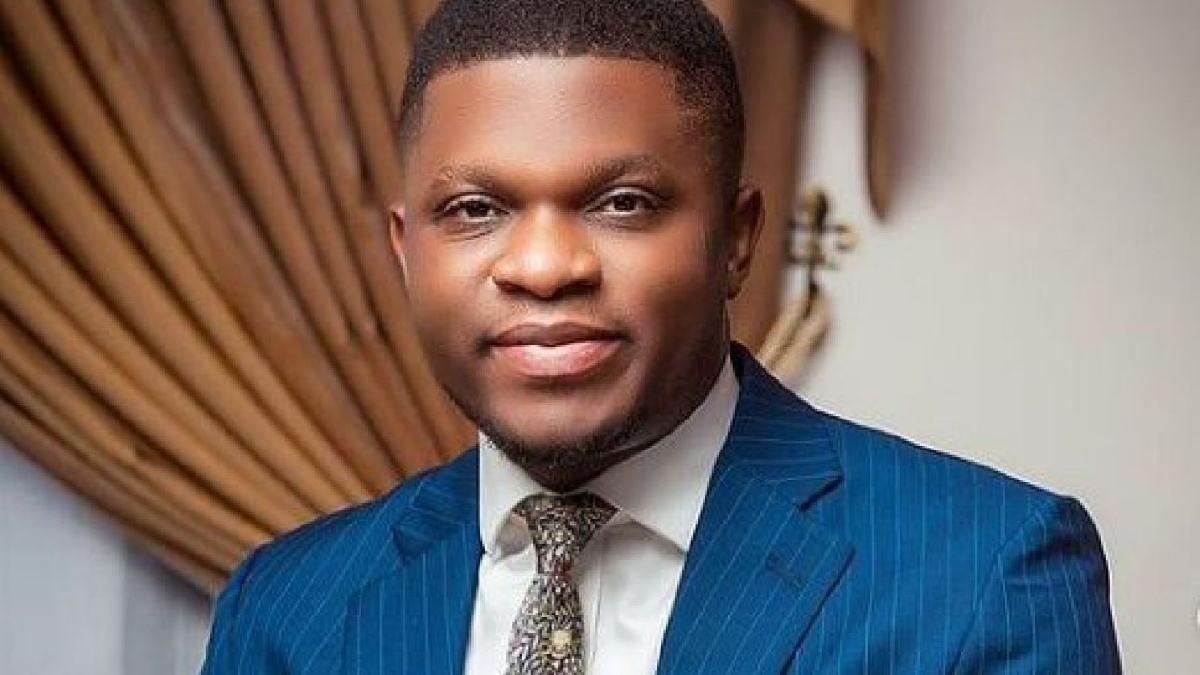 Sammy Gyamfi, national communications officer for the opposition National Democratic Congress (NDC) party, said former President John Mahama requested a bailout from the International Monetary Fund (IMF) in 2014 because he did not have the type resources available to the Akufo-Addo administration.

He argues that the government’s resort to an IMF bailout, even after receiving record revenues, is the result of mismanagement and marks another indefensible low in Ghana’s governance.

“The attempt by NPP communicators to equalize and rationalize the Akufo-Addo/Bawumia government’s decision to opt for an IMF bailout is pathetic and ridiculous to say the least. This is especially true given the kind of negative comments that President Akufo-Addo, his vice president, Alhaji Bawumia and other NPP figures have made about IMF programs in the past.

If the former NDC/Mahama administration had revenue inflows of over $5 billion to manage “Dumsor”, (a crisis that was largely inherited) and the external shocks we experienced in 2015 as this government NPPs had to deal with COVID-19; If the former NDC/Mahama government had three (3) oilfields with an average daily production capacity of 170,000 barrels and an average international market price of $80 per barrel, as the Akufo-Addo/Bawumia government has had within the past five (5) years; I dare say it would not have been necessary for Ghana to join an IMF program in 2015,” he argued.

They have no choice but to ask for an IMF bailout now because they have squandered all the unprecedented revenue they have accumulated in consumption, debauchery and corruption. Today posterity has exposed their hypocrisy, deception, recklessness and emptiness. The least they can do in these circumstances is bury their arrogance, swallow their pride, accept responsibility for the mess they’ve created, accept that they’ve been useless in the way they’ve mismanaged the economy and to apologize for the excruciating difficulties they continue to suffer. impose on the people of Ghana,” he continued.

The government’s decision to seek assistance from the International Monetary Fund sparked debate in the media, especially on social media. While government supporters sought to justify the move, opponents disagreed.

Energy advisor: it is crucial to use water resources wisely