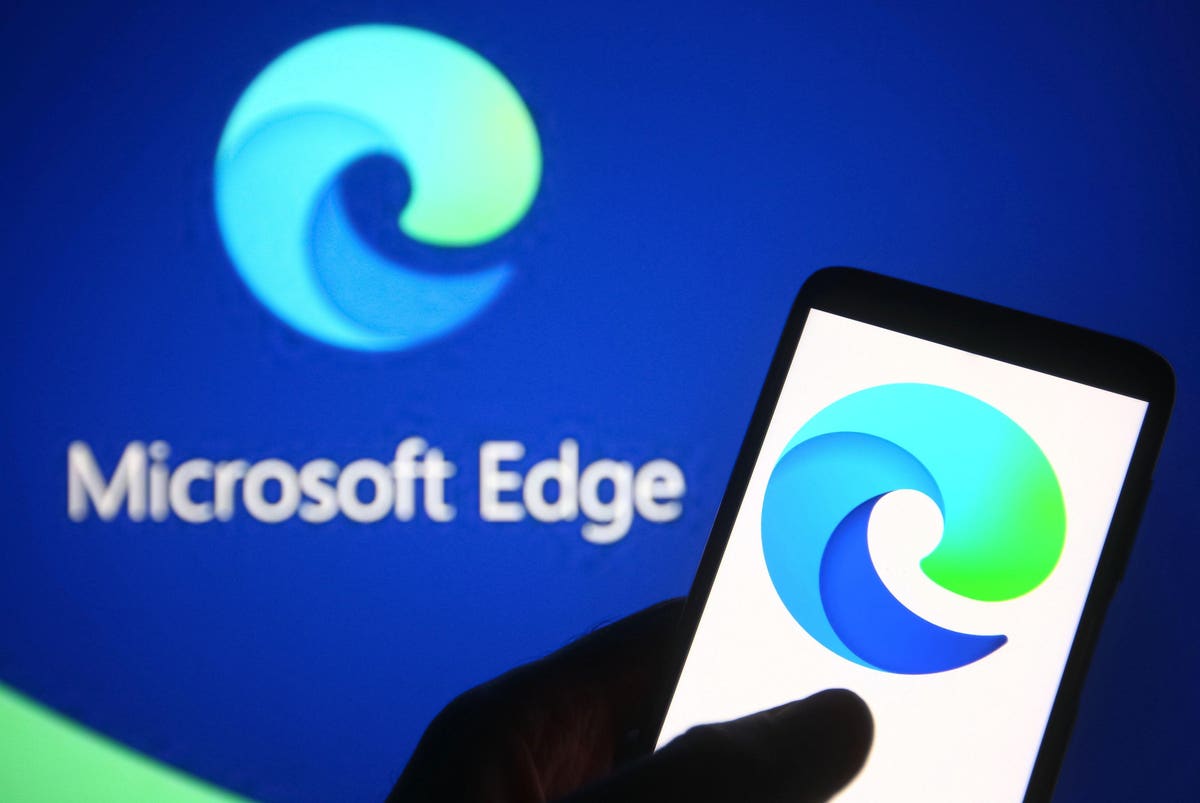 Surfing the Internet on a new, unknown network can be risky. Microsoft and CloudFlare have teamed up to bring a built-in VPN to Edge to combat this risk and allow users to browse more securely.

Microsoft calls the new feature Edge secure network. Enabling it will be as simple as clicking the three-dot menu in Edge, then clicking the shield icon for Secure Network.

According to Microsoft, there are several reasons why an Edge user might want to enable it.

First, Edge Secure Network (like other VPNs) encrypts the connection between your device and the internet. This is an important layer of protection that public Wi-Fi networks often lack.

Networks in places like hotels and airports are often unsecured, which can allow hackers to eavesdrop on your activities. A VPN like Edge Secure Network offers protection against this sort of thing.

Microsoft also notes that your encrypted connection prevents further tracking. The hotspot provider or ISP won’t be able to monitor your activity, though it’s worth noting that the companies running the VPN – Microsoft and CloudFlare – still can.

For its part, CloudFlare specifies that it automatically deletes “all diagnostic and support data” after 25 hours. Microsoft says it only stores “minimal support data and access tokens that are retained only for the duration of the required service window.”

Edge Secure Network also offers a bit of privacy by replacing your real IP address with the one provided by the VPN. This makes it a little harder for online advertisers to profile you while you’re browsing.

Privacy features like these often command a premium these days, and you might expect to pay to use Edge Secure Network. If your safe browsing requirements are light enough, you might not have to pay anything for it.

It also doesn’t mention if the 1GB of data is only offered for free right now while the feature is being previewed for testers. This post will be updated when this information becomes available.

Edge isn’t the first browser to feature a built-in VPN. Upstart mobile browser Tenta offered a transparent VPN in 2017. Two years later, Opera added one to its desktop browser. MozillaComment brought a VPN to Firefox in 2020 – and it now encrypts data sent from the entire device, not just the browser.