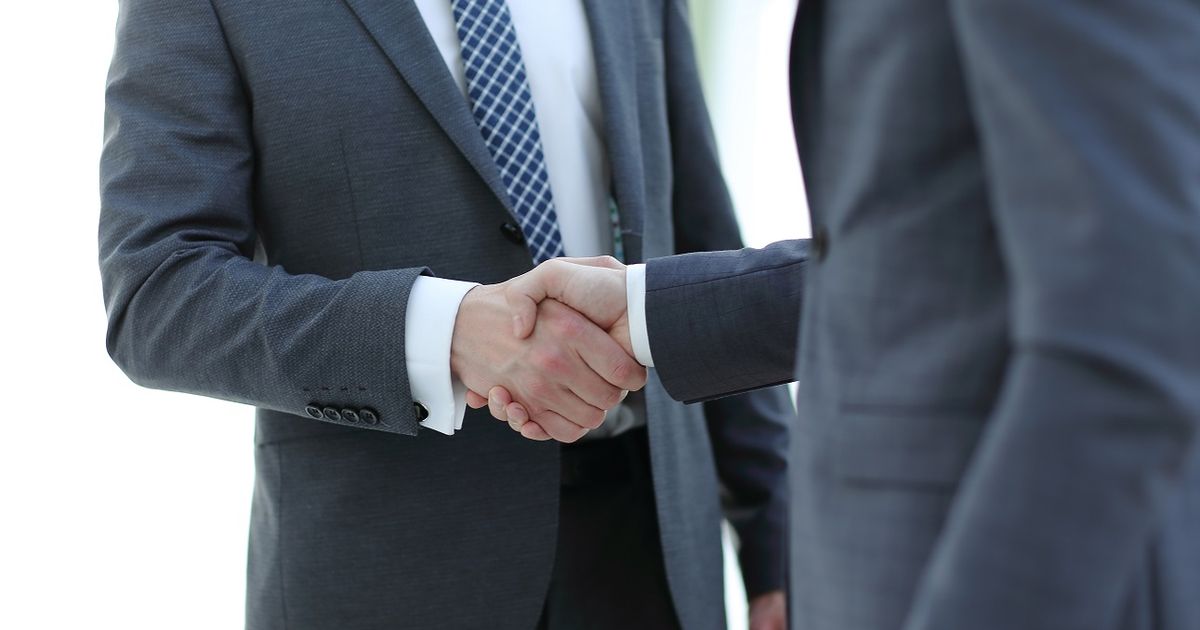 New Century Resources Ltd (ASX: NCZ) has strengthened its board and management skills with the appointment of senior resource industry professional Robert Cooper as Managing Director and CEO.

The changes are part of the company’s strategy to grow beyond its existing Century tailings operation, which is now achieving stable operational production as one of the top 15 zinc producers in the world.

“The company has a strong asset base, and we are excited to have Rob join New Century to advance these opportunities, while continuing to advance new growth initiatives, including tailings asset management.”

Most recently, he led Round Oak Minerals Pty Limited, a subsidiary of Washington H. Soul Pattison, a major Australian investment conglomerate, as CEO.

At Round Oak, he was responsible for developing and operating a portfolio of Australian base metal mines prior to the successful sale of the business in June 2022.

Prior to his role at Round Oak, Cooper held management and operating positions in underground and surface mining operations in most of Australia’s states, as well as Canada and Africa, working with BHP, Discovery Metals, CBH Resources (ASX: CBH), Wheaton River Minerals and Sons of Gwalia.

Cooper said, “I am delighted to join New Century at an exciting time for the company as it focuses on using its existing cash flow generating platform from Century’s tailings operations to continue to grow its asset base.

“It is a credit to the New Century team for achieving what they have so far, bringing the Century asset back online and re-establishing the operation as a zinc producer. of global importance.

“I look forward to leading the continued optimization of this operation in the future. The New Century team has also secured an enviable set of growth assets from the near-term development of hard rock mines at Century, as well as the exceptional opportunity to restart the important copper mine at Mt Lyell. .

New Century’s current chief executive, Patrick Walta, will step down from the board effective September 16, after serving in the role for more than five years and overseeing the company’s growth from the Century acquisition to at startup and steady state.

He will continue to provide interim services to New Century to ensure a smooth transition in Robert Cooper’s role and responsibilities.

Walta said: “It has been an honor to lead the New Century team and I am immensely proud of everything they have achieved to date.

“Restarting Century’s operations through tailings reprocessing was a daunting task that required a strong culture and the dedication of a team that aspires to success.

“These efforts have created a platform for the company to continue to grow, both at the Century mine and beyond.

“New Century is also now in a unique position to generate further value for its shareholders by leveraging its track record as owner of Australia’s largest tailings reprocessing operation and industry leader in economic rehabilitation. mining sites.

“I am pleased that the Board has appointed a proven base metal mining professional in Rob Cooper, with strong multi-asset operational experience and discipline to lead our team in maximizing the creation of value from our existing tailings operations, executing our hard rock growth projects at Century and Mt Lyell and continuing to develop our tailings asset management growth pipeline.

Thanking Walta for his efforts, McDonald adds, “Along with my fellow directors, I thank Pat for his efforts to guide the new century so far. Under Pat’s leadership, the company successfully realized its original vision to restart the Century mine and provide green zinc mining on a global scale, while delivering a net environmental benefit through progressive rehabilitation.

“Century is now a showcase for the tremendous ‘economic rehabilitation’ opportunity within the resource industry, with operations established as the world’s 13th largest zinc producer and approaching the 1 million tonne production milestone. zinc concentrate without starting a new mine.

“We wish Pat the best for his future endeavours.”

Mosquito Fire evacuations force thousands of people to seek temporary shelter. What resources are available to them?