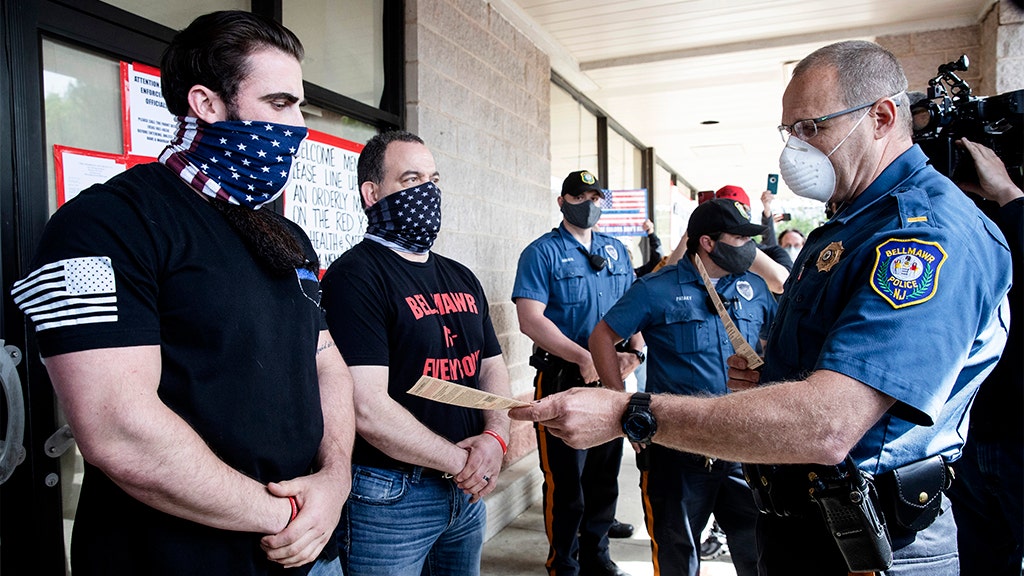 New Jersey gym owners who made headlines for defying shutdown orders are taking the nationwide revolt by creating a national directory of businesses staying open.

“We’re going to reach that tipping point where there are too many open companies to punish,” Atilis Gym owner Ian Smith said on FOX Business’ “Varney and Co.” “And it will all come crashing down like a house of cards.”

Smith described the website as a resource for business owners and Americans who want to support those businesses.

“Think of it as a Yelp directory for businesses defying all COVID restrictions,” Smith told host Stuart Varney. “Whether it’s full shutdowns, arbitrary time limits on when they can and can’t serve alcohol, or when they can’t serve food.”

The owners of Atilis Gym have had an endless and ongoing public battle with their local government in Bellmawr, New Jersey over coronavirus restrictions. The business has been hit with daily shutdowns, arrests and fines, which amount to “well over a million dollars”, according to Smith, who added that he had “no intention ” to reimburse one of the penalties. Gyms across the state have been allowed to open in limited capacity since September 1.

GET FOX BUSINESS ON THE ROAD BY CLICKING HERE

New Jersey Democratic Gov. Phil Murphy said the reason for limiting gyms was to stop the spread of the virus, but Smith argues there’s “no science” to back up that claim.

“As of yesterday, we just hit the 81,000 visitation mark with zero facility-related COVID cases,” he said. “They really tried to destroy us, but they couldn’t. And we will continue to stay open no matter what.

Smith said the online open business directory will have a “soft rollout” next week to start getting information from the site. It will serve as a resource center for businesses wanting to know how to deal with policing and new health procedures.

Smith went on to say that the site will also provide fundraising and legal support.