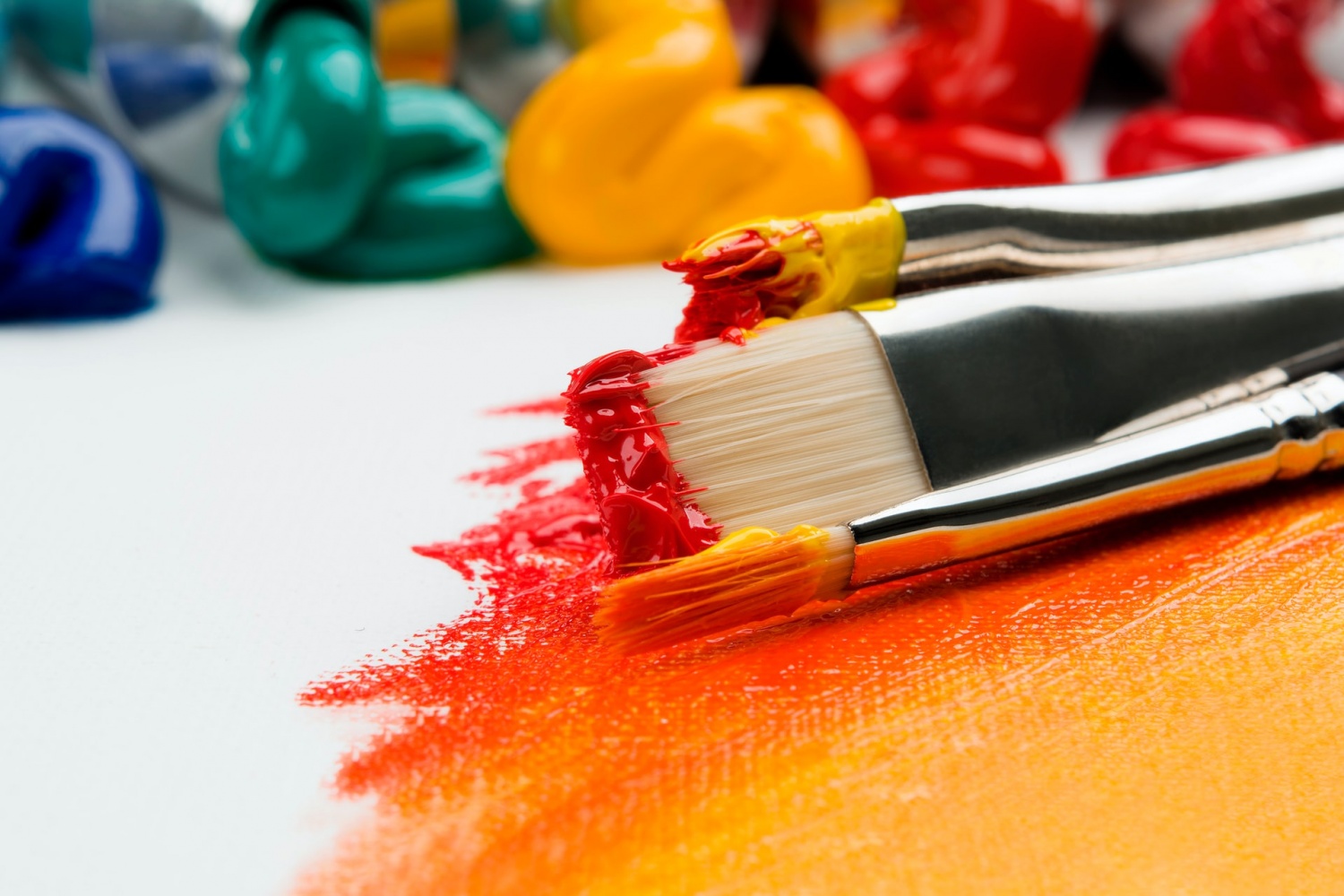 Online photo editing has gained popularity, not only from an artistic expression point of view, but also from a business marketing point of view.

Those interested should note that Pixelmator Pro has just released a new update, version 2.4.3, which includes an overhaul to its photo browsing feature.

According to the story of Apple Insider, the update includes improvements and expansions, especially regarding color feature tweaks that go along with sync optimization. Like most software, Pixelmator Pro has released this new update in an attempt to improve its current offerings.

Pixelmator Pro’s new feature shows a redesign of its photo browser. The new redesign will take advantage of improved iCloud support as well as what has been described as a “smoother photo browsing experience”.

This means that the application interface will make it easier to find and navigate through these categories. Changes made to the Mac’s Photo app will automatically be applied to the Photos browser.

Updates to the Photos browser will be applied automatically, like changes to the Mac’s Photo app.

iCloud improvements added to the app

Besides the improved interface, iCloud photos can also be downloaded automatically. When photos are downloaded from iCloud, their quality will not be hampered and users can expect them to retain their full resolution.

9to5Mac first spotted the update and apart from improvements to the photo browser, users will also get optimizations when it comes to color and layer usability. This would result in a smoother editing experience for Pixelmator Pro users.

Along with its improvements related to photos and images, the new version 2.4.3 also includes various bug fixes. Besides its added security and bug fixes, the Pixelmator Pro will also improve its file format support for PSD and SVG files.

For those who want to try the updated Pixelmator Pro, the app can be downloaded from the Apple App Store. The app, however, is not free and costs $39.99.

Users who have already purchased the app and want to get the update will not have to spend any extra money to do so. New users who purchase the app for $39.99 will also automatically receive version 2.4.3 of Pixelmator Pro.

Pixelmator Pro has also released previous updates to help it work better within the Apple ecosystem. In April this year, the app presented an update that allowed it to support the new M1 Ultra models.

Related article: TikTok is entering the gaming sphere, live streaming features are also in the works?

This article belongs to Tech Times

Written by Urian B.

ⓒ 2021 TECHTIMES.com All rights reserved. Do not reproduce without permission.