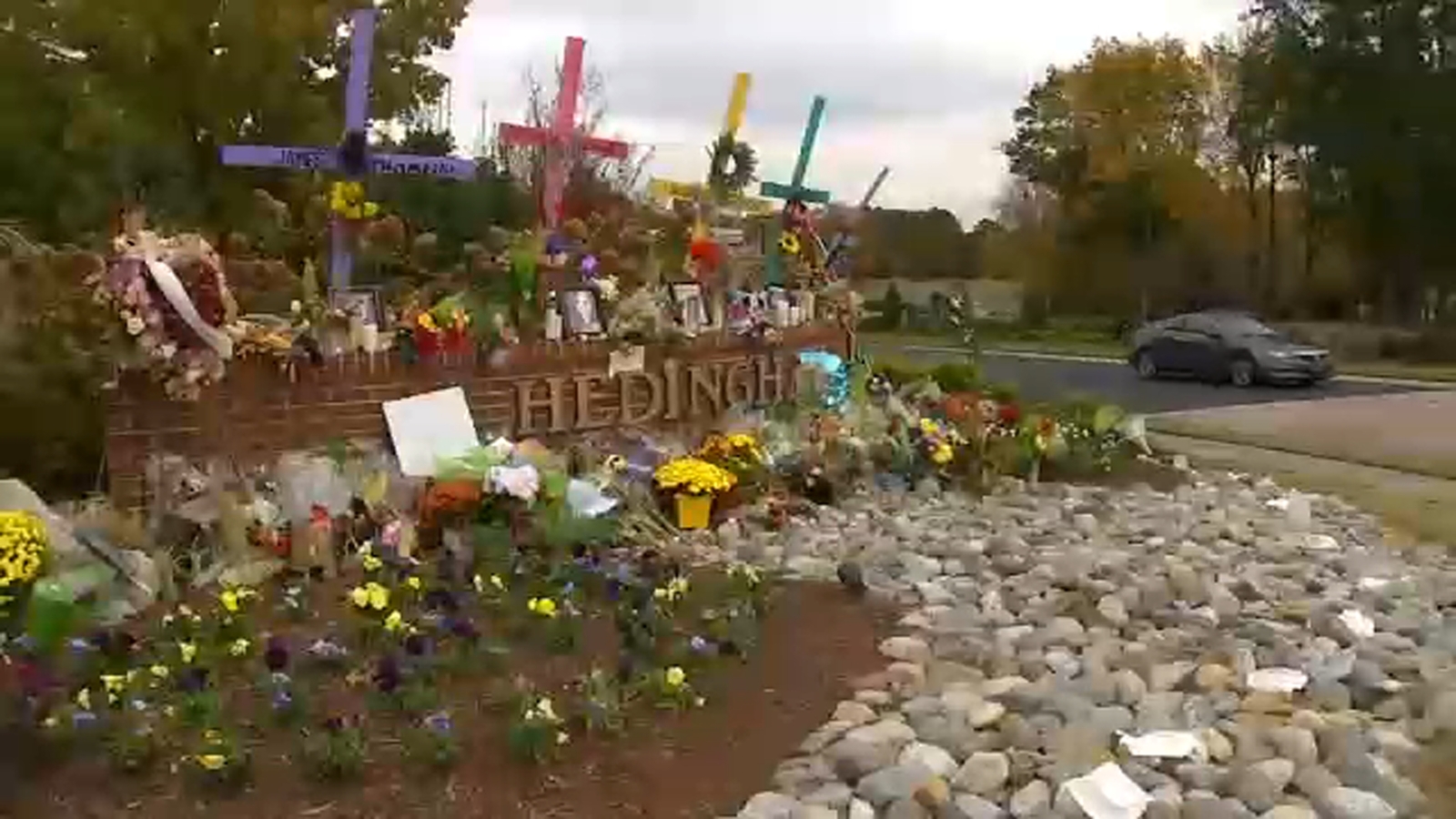 RALEIGH, NC (WTVD) — The City of Raleigh has a website dedicated to helping victims, their families and others receive emotional and mental support following the October mass shooting in the Hedingham neighborhood.

Resources include a safe space set up for the Hedingham community and on-site victim assistance as part of neighborhood and employee support.

“We also have victim advocates within the Raleigh Police Department who have conducted needs assessments of families and are working directly with them to meet those needs,” the City of Raleigh said.

Organizations listed on the website, such as Alliance Health and NC Victim Assistance Network are additional resources that will remain available to the community, according to the city. There is also confidential help for employees facing mental health issues afterwards.

For Robert Steele, fiancé of Mary Marshall, one of the victims of the mass shooting, a notable source of support has been neighbors.

“People have set up meal trains and are delivering food,” Steele said. “I get invites to block parties and Halloween parties and events. It’s amazing, Hedingham is really pulling himself together because of that. It’s been really good and really helpful for me to have so much support. “

Steele praised the efforts of the City of Raleigh’s community engagement department, but overall he called the city’s support a “hit or miss,” echoing what he said during the Tuesday’s city council meeting.

“There is more that could have been done and should have been done before this tragedy happened,” Steele said. “But now that it’s happened and those of us who have lost someone are in that position… I don’t think anyone else should feel the way I feel. If there’s something the city can do, like an emergency alert system, needs to be done, and other things, but it’s a good first step.”