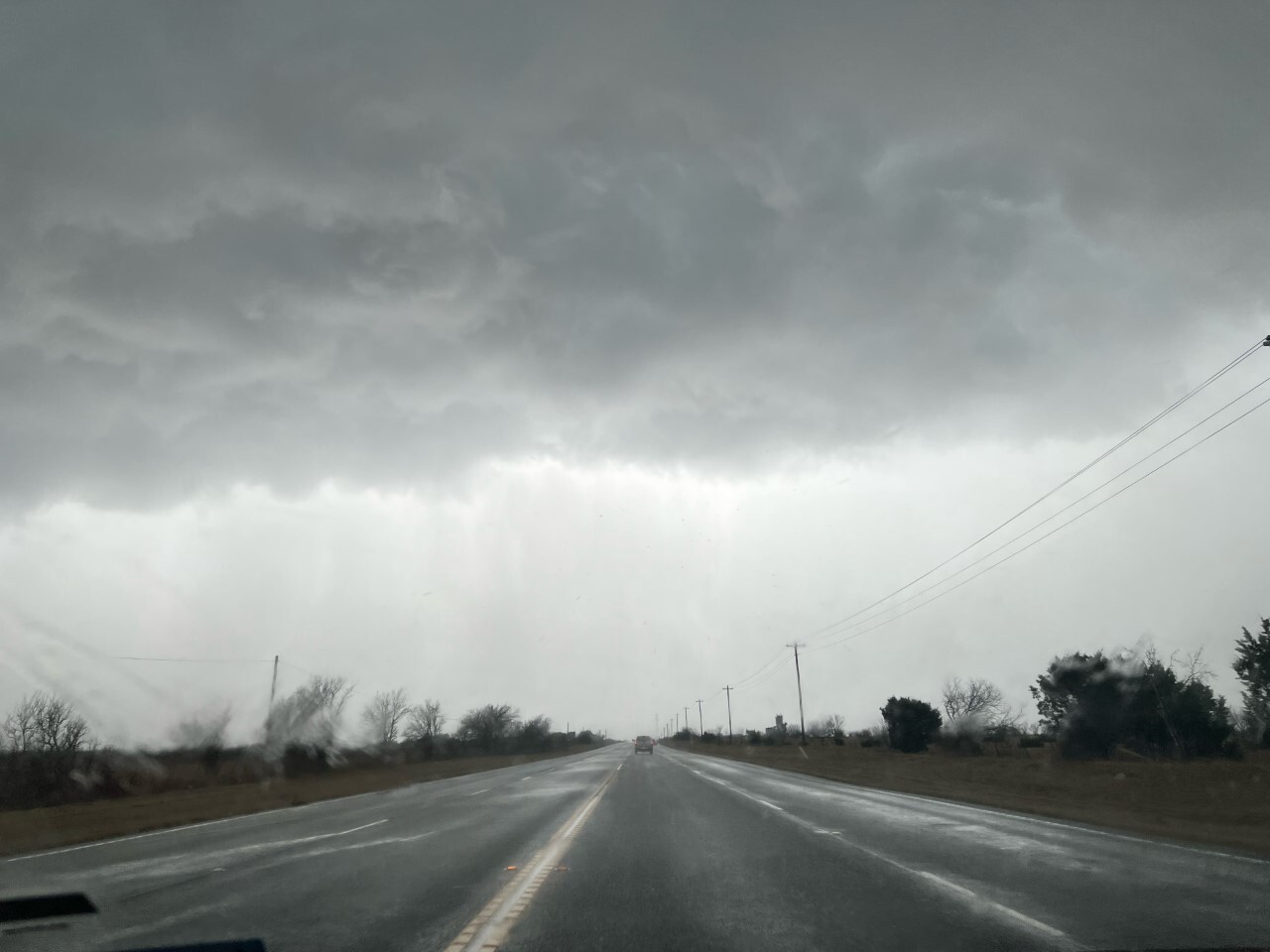 AUSTIN (KXAN) – Between critical to extreme wildfire conditions in West Texas and serious storm threats in East Texas, Gov. Greg Abbott is calling for additional state resources to be ready to react.

According to a statement from the governor’s office, the Texas State Emergency Operations Center is working at a “Level II: Escalated Response” due to weather threats.

Those threats include the potential for large hail, damaging winds, tornadoes and flash flooding in North, Central and East Texas through Wednesday. Here in the Austin area on Tuesday, we could see large hail (up to the size of an egg) and damaging winds (over 60 mph), according to the First Warning Weather team.

A possible wildfire outbreak could also occur Tuesday in the Texas Panhandle, according to the Texas A&M Forest Service. People who live near Canadian, Amarillo, Childress, Lubbock and Midland could be affected. These areas have extremely dry vegetation that will be above normal temperatures, low humidity and high wind speeds.

“The State of Texas has mobilized resources for West and East Texas ahead of critical fire hazards and severe storm threats in those areas, respectively,” Abbott said in the statement. “Texans are encouraged to remain resilient and follow the advice of local officials to protect their loved ones, and we thank our emergency responders who are working to protect our communities this Holy Week.”

Texas Parks and Wildlife Wardens will continue to assist with evacuations and traffic control, and TPWD’s State Parks Division has firefighters supporting active fires in the Central Texas region.

The Texas Department of Transportation uses signs on highways to alert the public to fire danger. TxDOT personnel are ready to respond to roads affected by inclement weather.

The Texas Railroad Commission contacts gas utilities and pipeline companies to respond to wildfire issues if fires threaten customer supply and will work with community assets to establish recovery times if necessary.

The Texas Division of Emergency Management has more information on wildfire resources on its website, and here are some severe storm safety tips.