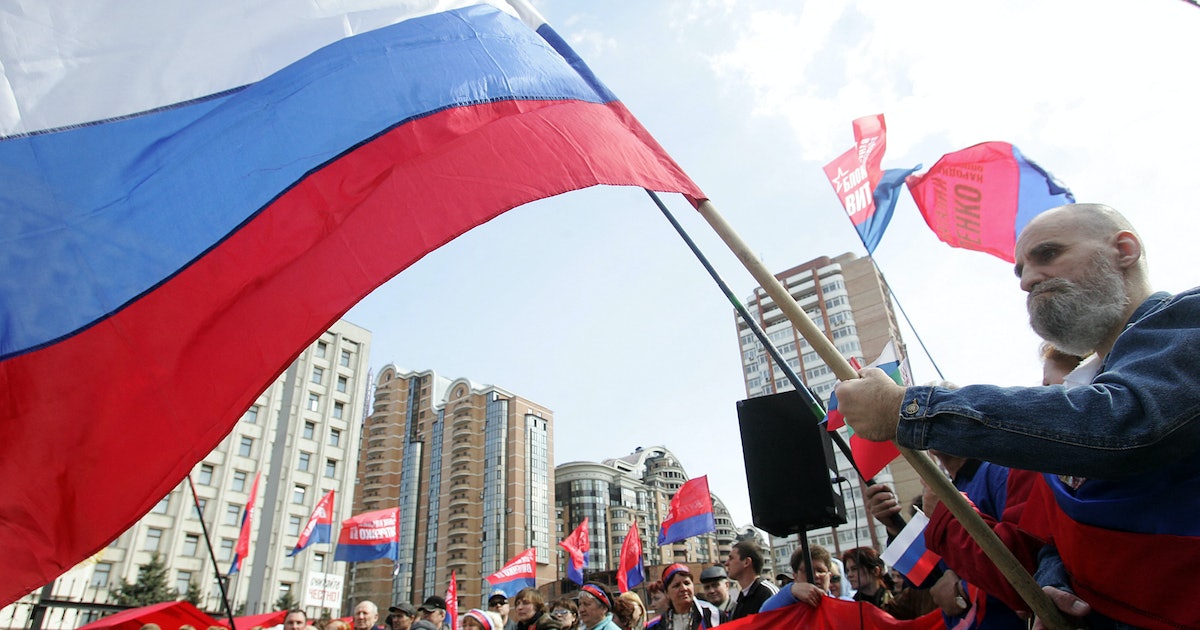 Motherboard reports that in March, 12.77% of Tor relay users were connecting from Russia, according to Tor project data.

“This may be the most important and long-awaited tweet I’ve ever composed,” tweeted cybersecurity expert Alec Muffett, who has helped sites like Facebook create onion services. “On behalf of Twitter, I’m thrilled to announce their new onion service Tor Project.”

Onions and browsers and Tor, oh my! — Tor, which stands for “the onion router”, is a free and open source software developed in the 90s to allow anonymous connection to the Internet. Cocooned inside layers of encryption (think layers of an onion), you’re safe to browse the web without revealing your location to websites or status-tracking services.

Like a VPN, Tor routes your internet connection through a different server – but unlike a VPN, Tor continues to relay multiple times before you reach the public internet. Although governments can block access to the Tor network, users can use a bridgean additional relay capable of hiding that someone is using Tor, effectively bypassing censorship.

The bright side of the dark web — The Tor browser is used for all kinds of illicit commerce — counterfeit currency, child pornography, illegal drugs, and all sorts of horrible, not good, very bad stuff – but it’s also the home of wholesome, mundane, vital content. The FBI has acknowledged the “known legitimate uses” of Tor in its takedown of the notorious Silk Road online marketplace. They are not all men for hire or fraudulent mushroom sellers; it can be a lifesaver for people living under intense internet surveillance or censorship.

How to solve a problem like Roskomnadzor? — Russia’s draconian new ‘fake news’ law, passed on Friday, threatens journalists with up to 15 years in prison for publishing information contrary to the Kremlin’s narrative (words like ‘war’ and ‘invasion’ are limited). Twitter provides Russian citizens with on-the-ground information from sources that may be restricted; it is vital for that reason alone.

NPR reports that the demand for VPN in Russia was 668 percent higher on March 3 than it was the week before the invasion, according to privacy monitoring service Top10VPN. Twitter joins a long list of services available through the Tor anonymity network which includes BBC News, The New York Times, Pornhuband Facebook.