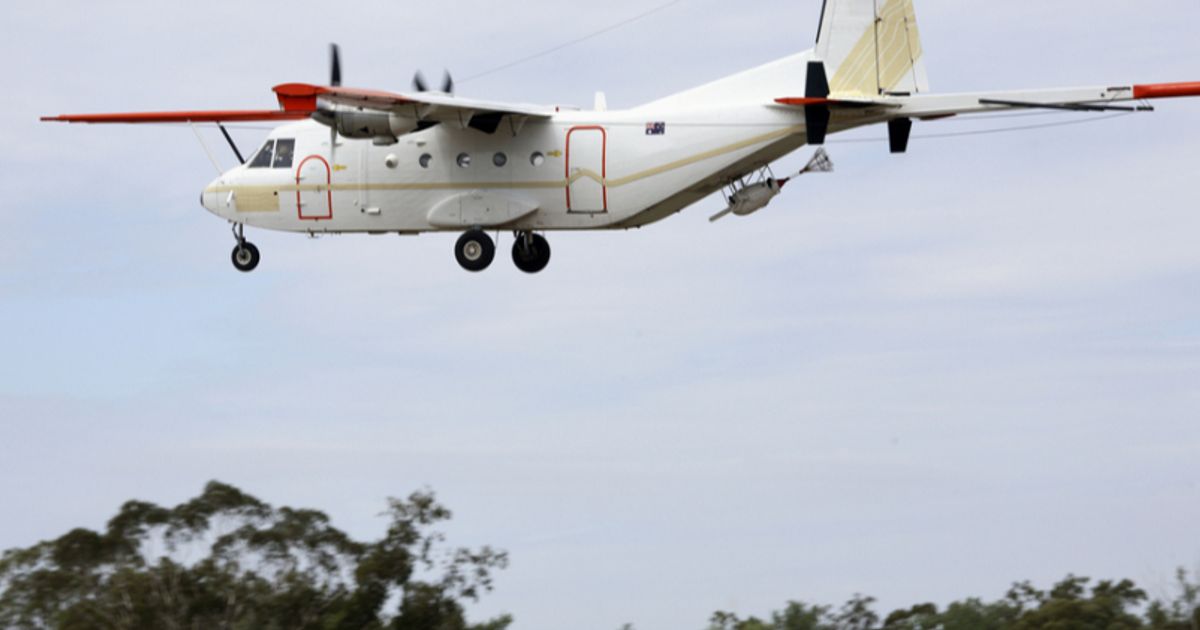 The company’s airborne gravity survey was designed to identify gravity dips that may be caused by weathering of host rock clay, potentially due to hydrothermal fluids associated with unconformable uranium deposits.

Once field reconnaissance work is complete, Valor will conduct field monitoring programs and radon surveys at the targets in August.

Valor’s Executive Chairman, George Bauk, said, “The Hidden Bay project presents itself as one of Valor’s best opportunities in the Athabasca uranium province.

“Recent review of historical data has highlighted several excellent untested structural targets which have now been confirmed by the recently conducted gravity survey.

“These targets will be prioritized for first pass drilling following the completion of radon soundings.

“The targets at Hidden Bay have been identified as high priority based on Valor’s geophysical consultants’ significant work experience in the Athabasca Basin with large corporations.

A total of 416 linear kilometers were traveled at a spacing of 150 meters.

The airborne gravity survey was designed to identify gravity depressions.

Host rocks altered by hydrothermal clay associated with unconformable uranium deposits will have a lower density than surrounding rocks and will occur as gravity troughs.

The data review considered all mining lease data as well as uranium deposits within a 50 kilometer radius that have a similar geological setting to the project area.

Identified deposits were examined in detail to aid in target generation.

Historical exploration activity at Hidden Bay has been sporadic, reflecting periods of higher uranium prices in the uranium cycle.

Bauk adds: “We are only 20 kilometers south of the historic Rabbit Lake uranium mine and Hidden Bay appears to be in a similar geological setting.

“Cameco’s Rabbit Lake Uranium Mine was the oldest uranium mine in North America with over 41 years of operation, producing over 203 million pounds of uranium concentrate. Although Rabbit Lake is currently closed, current Indicated Resources stand at 1.836 million tonnes grading 0.95% U3O8 for 38.6 million pounds of contained metal (Cameco Corp. website: Resources as of Dec. 2021).

“The Rabbit Lake deposit represents our primary type of exploration target given our similar geological and geophysical setting, with an opportunity to discover both basement and unconformity type uranium deposits.

“There has been one hole drilled in 35 years, underscoring the lack of exploration on this project and in the wider region and the advancement of modern exploration techniques which provide important data that simply was not available in previous exploration programs.”

A phone carrier that doesn’t track your browsing or location